NEW BEDFORD — By industry standards, the commercial kitchen space used by the culinary arts students at Greater New Bedford Regional Vocational Technical High School is quite generous in size, providing ample room to safely move about without bumping into classmates or being in someone’s way. However, lead culinary arts instructor and experienced chef Henry Bousquet says once students enter the workforce and take a look around their new environment for the first time, they may be in for a surprise.

“It’ll be a rare occasion that you work at a hotel or something with a kitchen similar to the one at the school,” Bousquet said. “For the most part, you’ll be in small, cramped spaces with all kinds of challenges with equipment and personnel.”

It was the return of an idea first launched in 2019 but discontinued the following two years due to COVID-19.

Many SouthCoast restaurants are spaces reimagined

The owners of the three businesses toured by students are the members of the GNB Voc-Tech culinary arts shop’s advisory board. By state law, all vocational schools in Massachusetts are required to have such boards associated with each shop program to provide guidance and oversight from industry professionals.

“I think they were a little bit shocked at the physical size of the space,” said Devin Byrnes, owner of Destination Soups at 149 Union St. “It can be eye-opening to take a close look at how smaller places like us really utilize every square inch.”

Stay in the know:‘The cries of his people’: Residents call for action on New Bedford’s housing crisis

Tia Maria’s owner Jessica Arruda said students seemed impressed by the level of detail that has gone into arranging various components of her kitchen for maximum efficiency. “When breakfast rush is happening, my main line cook literally does not move out of that one little space. Everything they need is right at their fingertips,” Arruda said, highlighting the refrigeration unit located below the grill as an example of the logistics-minded planning used there at 42 N. Water St., built in 1825.

At The Baker, located at 562 Pleasant St., students got to see how owner Brandon Roderick literally keeps things moving within his space. “Just about everything at Brandon’s is on wheels and can be rolled around as needed, which works exceptionally well in their situation,” said Bousquet. “It’s a smart use of space.”

Both Byrnes and Arruda said when it comes to upgrades, local food businesses are perpetual works in progress. Byrnes said while in some cases, restaurateurs may be in positions to comprehensively redesign sites to be ideal fits for food service, for smaller scale local eateries like the ones seen on the Tiny Kitchen Tour, transforming a space is more often a gradual process.

“If I had millions of dollars to spend and an open floor plan, I probably would have designed my restaurant differently, but when you’re working within the parameters of what exists, it’s more about making gradual changes as you’re able to,” Byrnes said. “We put up an awning which helps in terms of solar heat, so it makes the space more manageable in that regard.

“When we first moved into this space, we were an all-electric kitchen, using a residential electric stove, electric griddles and things like that; not commercialized at all. It was painful,” Arruda said, laughing, recalling the longer cooking times. “After four years, we had the opportunity to convert to gas so that was a huge game-changer for us.”

While there’s much tedious work ahead in tying in the building next door — which Arruda bought in early 2022 to expand Tia Maria’s — she says for now it’s a relief just to think that space shouldn’t be a major source of struggle.

“It’s comforting to know we have it,” she said.

Byrnes said that if there’s one thing he hopes students took away from their experience, it’s that the challenges of working in a small kitchen should not hinder restaurateurs from running a quality business in a safe work environment.

“You can’t let the space limit you. I mean, this isn’t the kitchen I would have built if I was able to design one from nothing, but that doesn’t stop me from operating and putting out a great product,” Byrnes said. “I’m glad to see students getting this kind of education, because I think it’s important for the next generation of people in this industry to see these real-life examples and how kitchens actually function.”

“Of course, one of the things we emphasize at Voc is kitchen safety and being aware of your surroundings,” Bousquet said, “and I think the importance of some of the things we talk about, like being organized and working neatly, becomes even more apparent when they see how it goes in a smaller kitchen.”

“We never stop learning,” Arruda said of the workplace mindset at Tia Maria’s. “We’re always taking in feedback and trying to think of how we can do things better.” 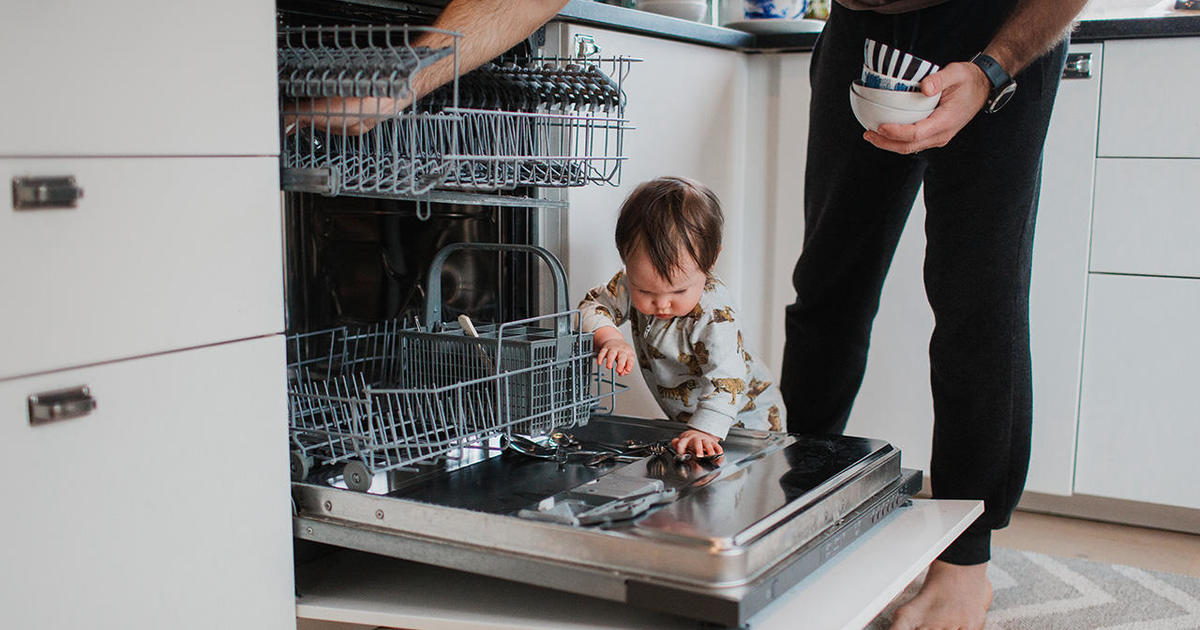