“A few people have sent me this from the floor of David Jones. I’ve stopped sharing these kinds of posts, but it’s close to home when an Australian brand … [SIC] @marcs_clothing” the post read alongside an image the garment in question.

This isn’t the first time the sustainably-minded fashion and lifestyle brand has called-out copycat brands on social media. In a post on Instagram in 2020, the brand shared pictures of a striped polo necked sweater, alongside a similar-looking design from activewear brand Jaggad’s collection. While Jaggad was not named in the post, the accompanying pictures show Jaggad models posing in the designs with a cutting caption. “If this Australian brand is going to keep copying Nagnata and ignoring our emails. Then we’re going to start calling them out,” the company wrote on Instagram.

Jaggad denied it had deliberately copied the designs and said it would not “engage in inappropriate social media slanging matches”.

Sydney’s art crowd flooded the Art Gallery of NSW on Friday night for the opening of the Archibald, Wynne and Sulman exhibition, with scantily-masked guests arriving punctually and quickly. While the canapés left much to be desired, the soirée spread over three levels, some mingling upstairs and trying to talk over the DJ, others crowding a busy bar down the escalators, while many put their champagne flutes aside to head straight to see the winning artworks and finalists. Early in the night, Today Show reporter and Sunday Life columnist Brooke Boney was seen catching up and posing for photos with members of the Sydney drill-rap group OneFour, who were captured by artist Daniel Boyd in a finalist painting called ‘Untitled (AAO)’.

The musos were so keen to attend that they apparently asked for 20 tickets and received 10 – still a good number for one of the most sought-after nights on the Sydney social calendar. Downstairs in the exhibition, Boney stood out in her red pantsuit and cheerfully posed for photographs with her portrait (with her pug) by Laura Jones called ‘Brooke and Jimmy’. Nearby, ABC journalist Laura Tingle, who attended with her sister Sally, did the same with her portrait by artist James Powditch. Kurdish refugee Mostafa Azimitabar had a receiving line of people wanting to shake his hand and have their photos taken with Azimitabar and the self-portrait which was painted with a toothbrush, a technique he began using at Manus Island as part of his 2,737 days of detention. One of his key advocates, former footballer and SBS commentator Craig Foster, stayed close. Also spotted: the subject of last year’s Archibald Prize winning painting by Peter Wegner, 101-year-old artist Guy Warren, NSW Treasurer Matt Kean, and SMH art critic John McDonald. 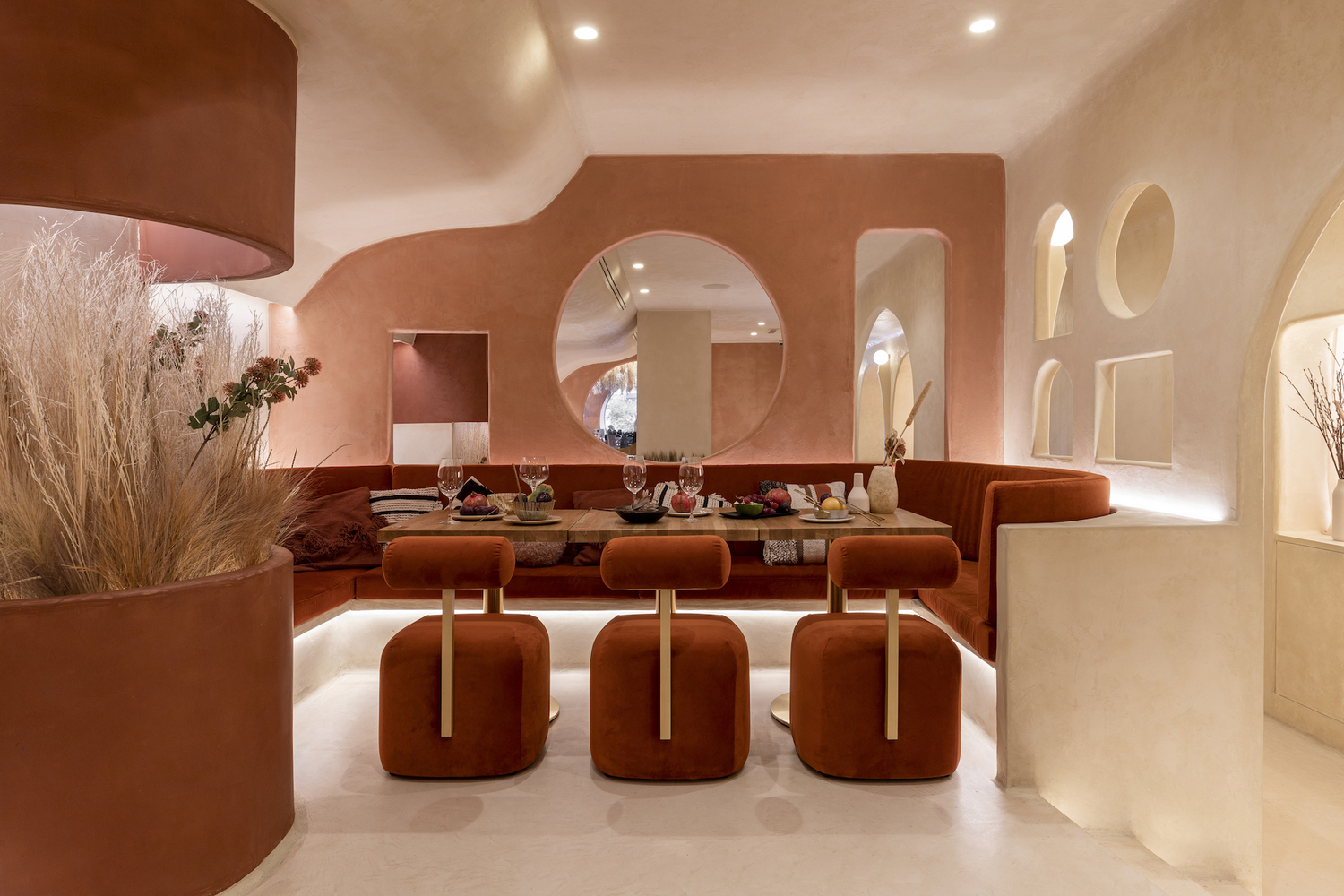