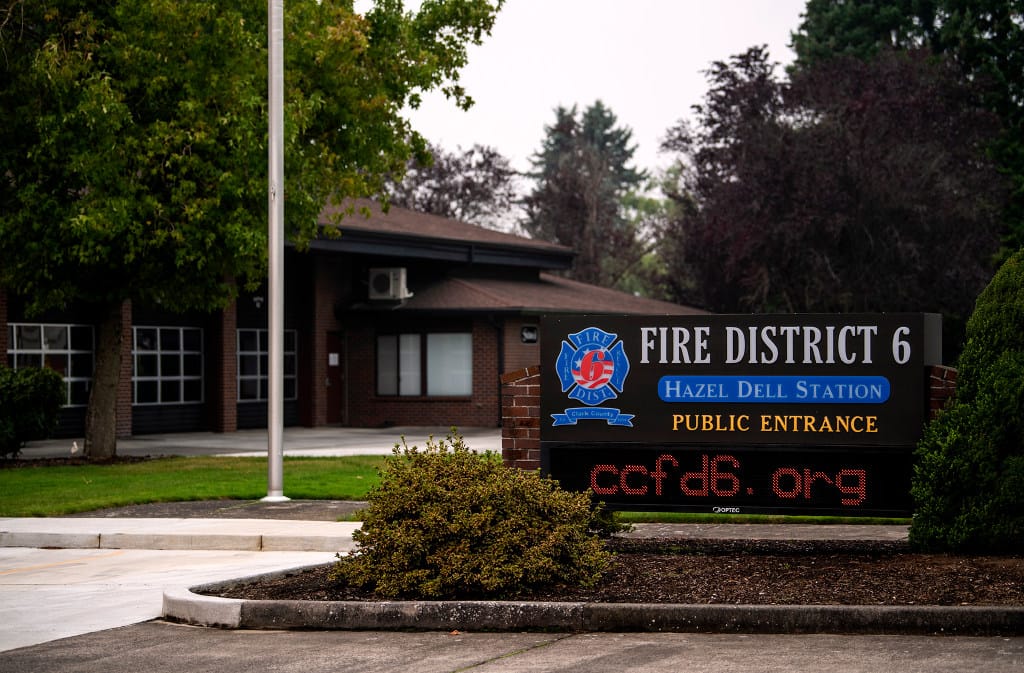 A small kitchen fire Friday morning at Farrar’s Bistro & Bar closed the Felida restaurant for the day. According to a Facebook post from Farrar’s, it planned to reopen at 3 p.m. Saturday for dinner service.

“Thankfully, no one was hurt, and the damage is minor, but we have quite the mess to clean up,” the Friday post reads.

Fire District 6 spokesman Dave Schmitke said an employee was opening the restaurant and cooking on the stove. A pot containing a butter mixture either boiled over or spilled, starting the fire, which spread between a freestanding broiler and range hood.

The automatic fire suppression system went off and put out the fire before firefighters arrived — two minutes after the call, Schmitke said.

“The suppression equipment worked the way it should, and as a result, we had a very small fire,” he said.

The first arriving engine stayed to check for extension but found none, Schmitke said. Two other engines were cleared.

He said the Clark County Fire Marshal’s Office determined the fire was accidental, and damages to equipment, as well as clean up, totaled about $5,000.