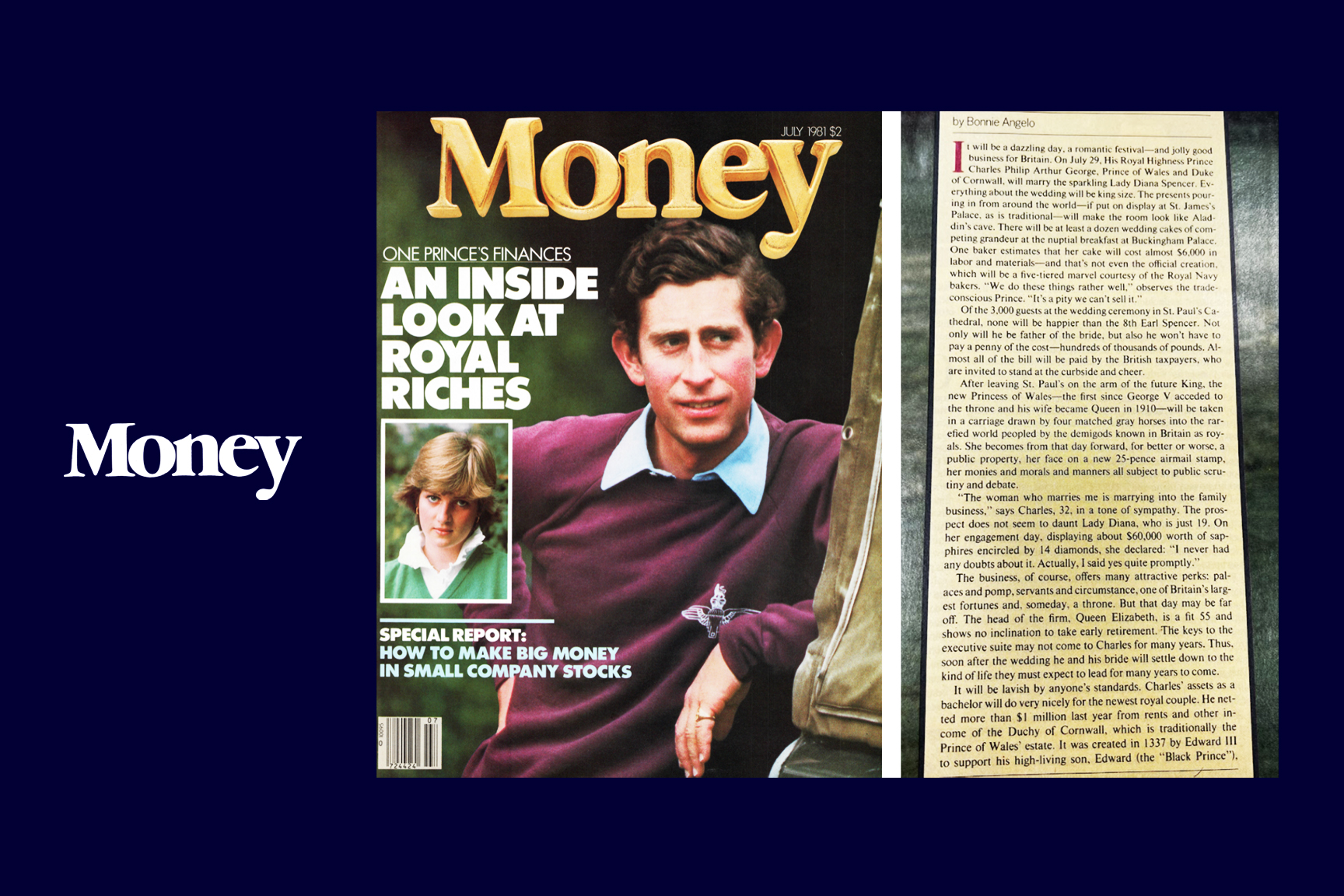 Money is turning 50! To celebrate, we’ve combed through decades of our print magazines to uncover hidden gems, fascinating stories and vintage personal finance tips that have (surprisingly) withstood the test of time. Throughout 2022, we’ll be sharing our favorite finds in Money Classic, a special limited-edition newsletter that goes out twice a month.

This excerpt, featured in the 11th issue of Money Classic, comes from a story in our July 1981 edition.

It will be a dazzling day, a romantic festival and jolly good business for Britain. On July 29, His Royal Highness Prince Charles Philip Arthur George, Prince of Wales and Duke of Cornwall, will marry the sparkling Lady Diana Spencer. Everything about the wedding will be king size. The presents pouring in from around the world — if put on display at St. James’s Palace, as is traditional — will make the room look like Aladdin’s cave. There will be at least a dozen wedding cakes of competing grandeur at the nuptial breakfast at Buckingham Palace. One baker estimates that her cake will cost almost $6,000 in labor and materials — and that’s not even the official creation, which will be a five-tiered marvel courtesy of the Royal Navy bakers. “We do these things rather well,” observes the trade-conscious Prince. “It’s a pity we can’t sell it.”

Of the 3,000 guests at the wedding ceremony in St. Paul’s Cathedral, none will be happier than the 8th Earl Spencer. Not only will he be the father of the bride, but also he won’t have to pay a penny of the cost — hundreds of thousands of pounds. Almost all of the bill will be paid by the British taxpayers, who are invited to stand at the curbside and cheer.

After leaving St. Paul’s on the arm of the future King, the new Princess of Wales — the first since George V acceded to the throne and his wife became Queen in 1910 — will be taken in a carriage drawn by four matched gray horses in to the rareified world peopled by the demigods known in Britain as royals. She becomes from that day forward, for better or worse, a public property, her face on a new 25-pence airmail stamp, her monies and morals and manners all subject to public scrutiny and debate.

“The woman who marries me is marrying into the family business,” says Charles, 32, in a tone of sympathy. The prospect does not seem to daunt Lady Diana, who is just 19. On her engagement day, displaying about $60,000 worth of sapphire encircled by 14 diamonds, she declared: “I never had any doubts about it. Actually, I said yes quite promptly.”

The business, of course, offers many attractive perks: palaces and pomp, servants and circumstance, one of Britain’s largest fortunes and, someday, a throne. But that day may be far off. The head of the firm, Queen Elizabeth, is a fit 55 and shows no inclination to take early retirement. The keys to the executive suite may not come to Charles for many years. Thus, soon after the wedding he and his bride will settle down to the kind of life they must expect to lead for many years to come.

It will be lavish by anyone’s standards … Since the Prince’s Buckingham Palace digs are too limited for a married couple, the Queen will poke through her stock of royal dovecotes and come up with a suitable apartment for Charles and Diana in another royal palace, most likely Kensington, a sort of in-town royal condo occupied by Princess Margaret, the Duke and Duchess of Gloucester and Prince and Princess Michael of Kent. Charles will have to contribute a share of the $920,000 annual maintenance of the palace, and he will need a domestic staff.

Charles and Diana’s real home will be Highgrove, an 18th-century starter house in Gloucestershire, 90 miles west of London in the Cotswolds. It is close enough to the country houses of his best friends for borrowing a cup of sugar or popping in for a martini, and it is only eight miles from Princess Anne’s $1 million estate (a gift from the Queen). The Duchy of Cornwall bought Highgrove for $1.7 million in 1980, which reduced that year’s contribution to the Treasury. A spokesman insisted at the time: “The duchy is upgrading the quality of its investments. It is coincidental that this estate has a house on it which is suitable for the Prince of Wales. The royal family are short of residences.”

Highgrove, which will be operated by the duchy, is set in 347 acres, with stables, farm buildings and six cottages. “Friends” immediately sought to rent the cottages, but Charles, wise to the ways in which royalty is used, retained all six for duchy employees. Security is heavy, including everything from sophisticated electronic equipment to a German shepherd dog with a broken front tooth that was capped in chrome — all the better to deliver a bite to remember.

The house has nine bedrooms, four reception rooms, six bathrooms and a nursery wing for the next generation of royals. As a single man, Charles kept the house mostly unfurnished. Said he of his occasional bachelor visits to Highgrove: “It’s just like camping out.” Decorating and furnishing began soon after his engagement and will cost him at least $300,000, depending on how much can be cadged from family palaces. Charles will install the fine collection of gold objets d’art, porcelain and silver he has shrewdly been buying over the years for future use — and as his contribution to the family art collections — and probably the cartons of him that decorate his bathroom at Buckingham Palace. 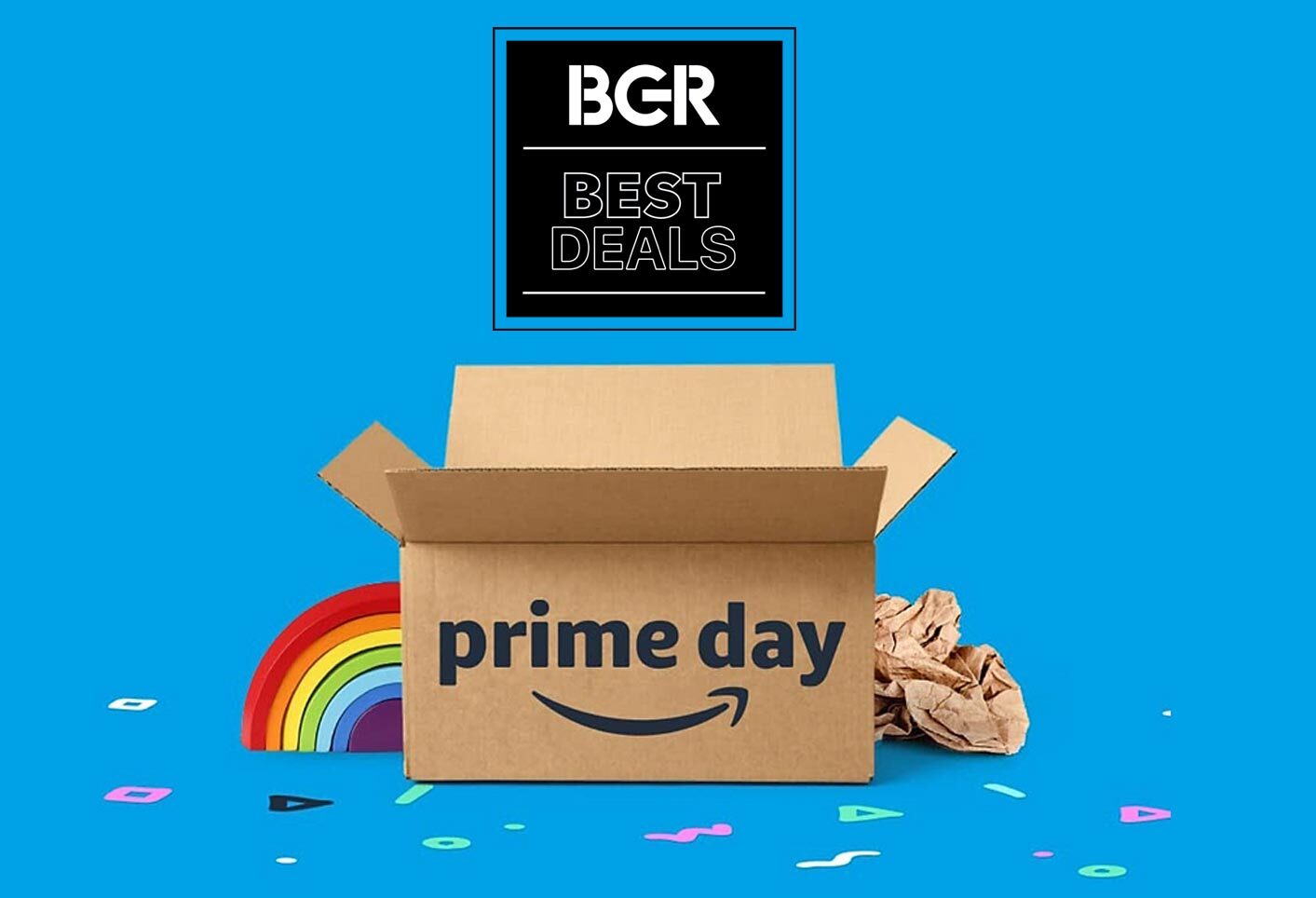 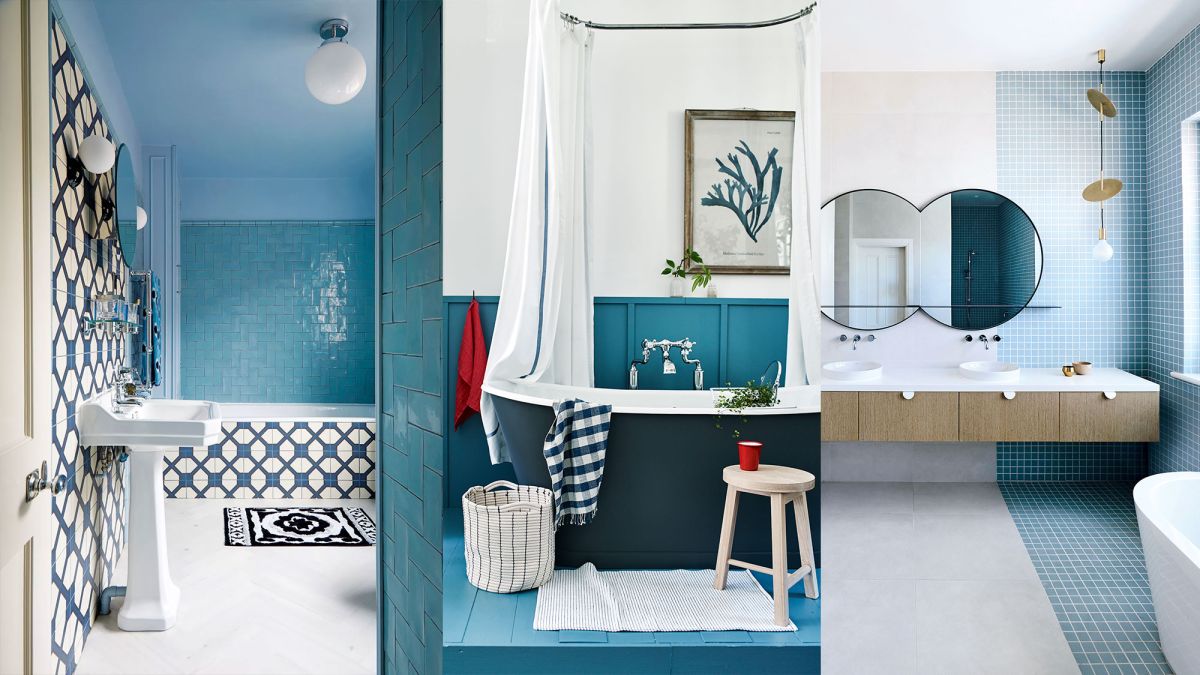 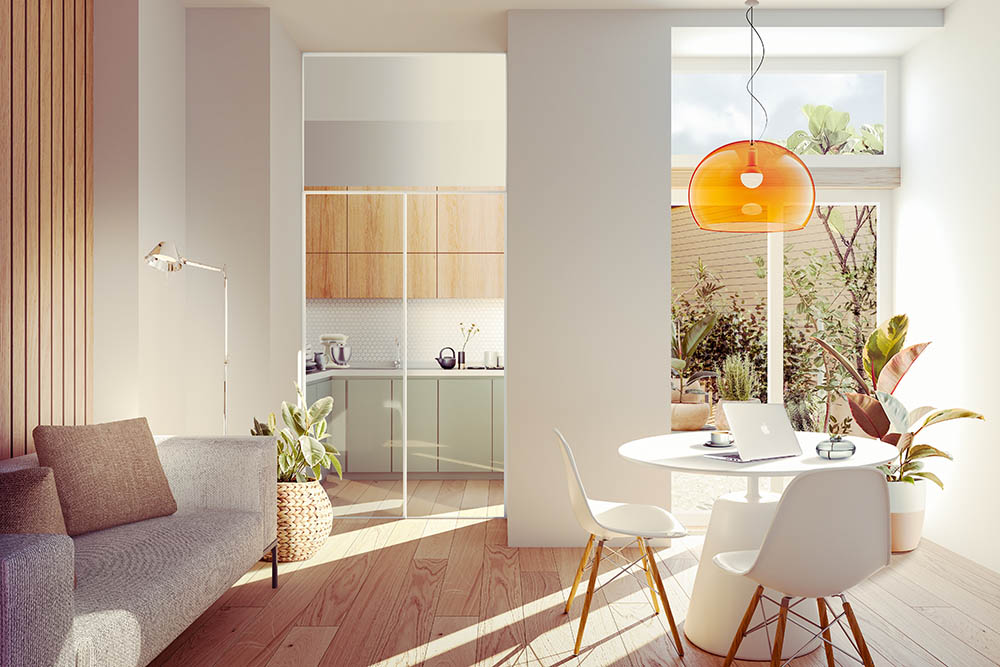