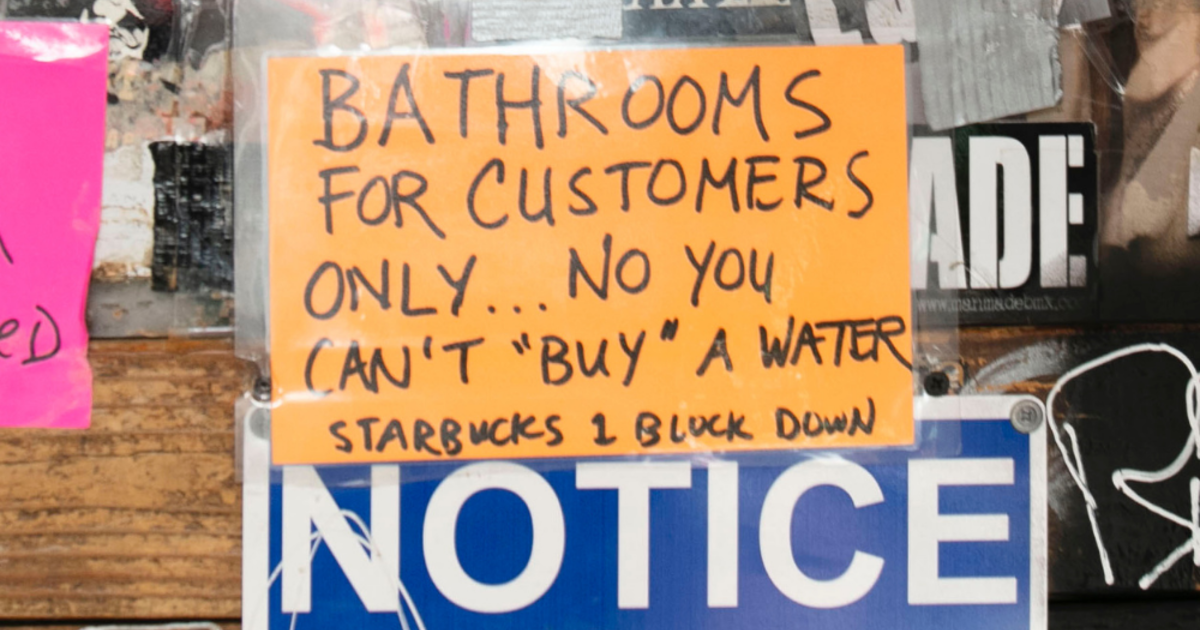 At long last, public bathroom relief is in sight

There’s never a public restroom available when you need one and if there is, it’s pretty gross. That’s more than a shonda. Disgusting bathrooms lie at the core of rising complaints that public spaces have become shabby and unsafe, said Adam Ganser, executive director of the nonprofit New Yorkers for Parks.

“Change that and you would change a lot about how people perceive the city,” Ganser told Crain’s in a February feature.

Help may finally be on the way. Last week Manhattan Borough President Mark Levine and City Council member Rita Joseph introduced a bill that would require the city to install at least one public restroom in every ZIP code. There are more than 300 ZIP codes across the five boroughs—40 Manhattan office buildings have their own—so the bill could meaningfully add to the 1,400 restrooms already in parks and other public places.

“This is a public health, human rights and economic development issue,” Levine tweeted.

More public bathrooms benefit everyone who lives in or visits New York. A visitor from Champaign, Illinois, said public restrooms are the most disappointing thing about the city.

Keeping a public bathroom clean isn’t cheap. The Bryant Park Business Improvement District spends more than $250,000 a year maintaining the city’s nicest public restroom. The cost is covered by nearby landlords who belong to the BID. Workers swabbing floors and chasing out stragglers get paid minimum wage, plus benefits.

The Bryant Park numbers suggest it will cost the city $75 million a year to maintain a new restroom in every ZIP code. We have a $100 billion budget and perhaps the Department of Small Business Services could nudge some BIDS to kick in some money.

New York used to have decent public bathrooms. They were built mostly in the 1930s by Mayor Fiorello La Guardia and Commissioner Robert Moses. Conditions deteriorated in the 1970s along with the city’s finances. In 1975 the Legislature banned pay toilets because men got urinals for free while women paid for stalls. Good idea, but the modest stream of cash produced by public toilets was never replaced. The consequences are for us all to see and smell. 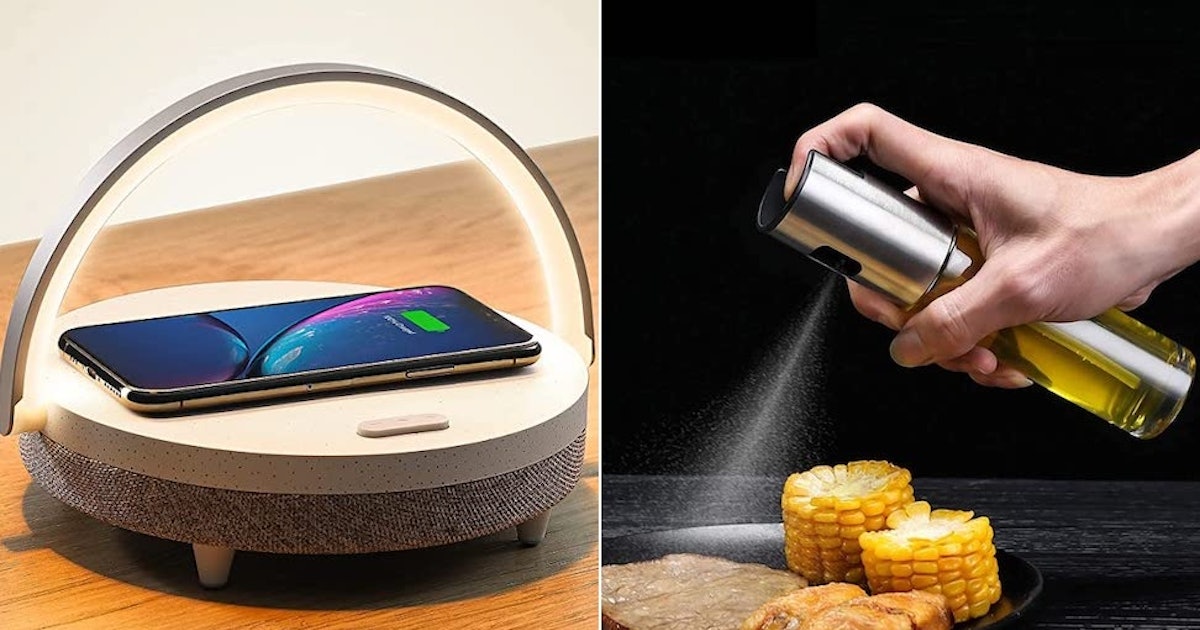