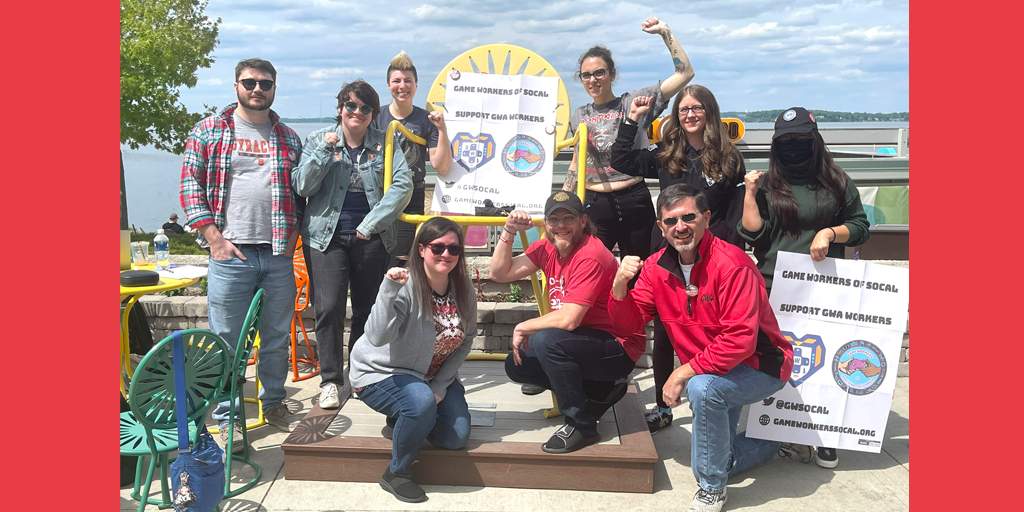 Quality Assurance testers at Activision’s Raven Software studio, who have been organizing to join CWA, made history this week as the first major video game studio workers to win their union election. Activision Blizzard refused to voluntarily recognize the Game Workers Alliance-CWA, and has been using every procedural route possible to delay the vote in an attempt to prevent the workers’ effort from having a voice on the job.

“Five months ago, we formed the Game Workers Alliance-CWA on the principles of solidarity, sustainability, transparency, equity, and diversity,” the workers said in a statement. “Now that we’ve won our election, it is our duty to protect these foundational values on which our union stands. Our biggest hope is that our union serves as inspiration for the growing movement of workers organizing at video game studios to create better games and build workplaces that reflect our values and empower all of us. We look forward to working with management to positively shape our working conditions and the future of Activision Blizzard through a strong union contract.”

The same day that the workers’ won their union vote, the National Labor Relations Board confirmed that they will be issuing a complaint against Activision for illegally threatening workers who spoke up about their concerns at the company and enforcing a social media policy that restricted workers’ ability to take collective action.

“Activision did everything it could, including breaking the law, to try to prevent the Raven QA workers from forming their union. It didn’t work, and we are thrilled to welcome them as CWA members,” said CWA Secretary-Treasurer Sara Steffens.

“This is an exciting moment for us and for every tower climber who wants better working conditions and improved safety,” said Derek Combs, a Tower Technician II at QualTek. “We are the bedrock of the wireless communications industry, but our lives have consistently been taken for granted and neglected. To win respect you need power, and when you are a worker, power comes from negotiating a union contract.”

Workers at America’s Test Kitchen (ATK) have formed a company-wide union, ATK United (CWA Local 1400). The workers filed for a union election with the National Labor Relations Board on Tuesday and asked ATK leadership to voluntarily recognize their union. The workers, who help produce and support ATK’s award winning content in multiple ways, are fighting for competitive salaries, affordable healthcare, better benefits, transparent and consistent processes for hiring, performance reviews, promotions, and pay raises, as well as a sincere commitment to diversity at all levels, a continuation of remote work flexibility, and a say in the decisions being made that impact workers.

“There were times I could not afford groceries,” ATK United member Afton Cyrus told a reporter for GBH News. “I had to make choices in the grocery store about what I could and couldn’t buy while I was developing recipes at work I could never afford to make at home.”

Workers at the Financial Times’ U.S. bureaus won recognition of their union, FT U.S. Guild, earlier this month. They are part of the News Media Guild (TNG-CWA Local 31222), which also represents workers at the Associated Press, Guardian U.S., and other media outlets. The members are now preparing to bargain a first contract that includes transparency and equity in pay, and diversity in staffing, hiring, and retention.

Workers at Action Center on Race & the Economy (ACRE) announced that they are forming the Acre Workers Union with the Chicago News Guild (TNG-CWA Local 34071).

Workers at Seven Seas Entertainment, the number one independent publisher of manga, danmei, and light novels in the U.S., have formed a union with CWA called United Workers of Seven Seas.

Workers at the Daily Kos won certification of their union, the Daily Kos Guild, part of the Pacific Media Workers Guild (TNG-CWA Local 39521). 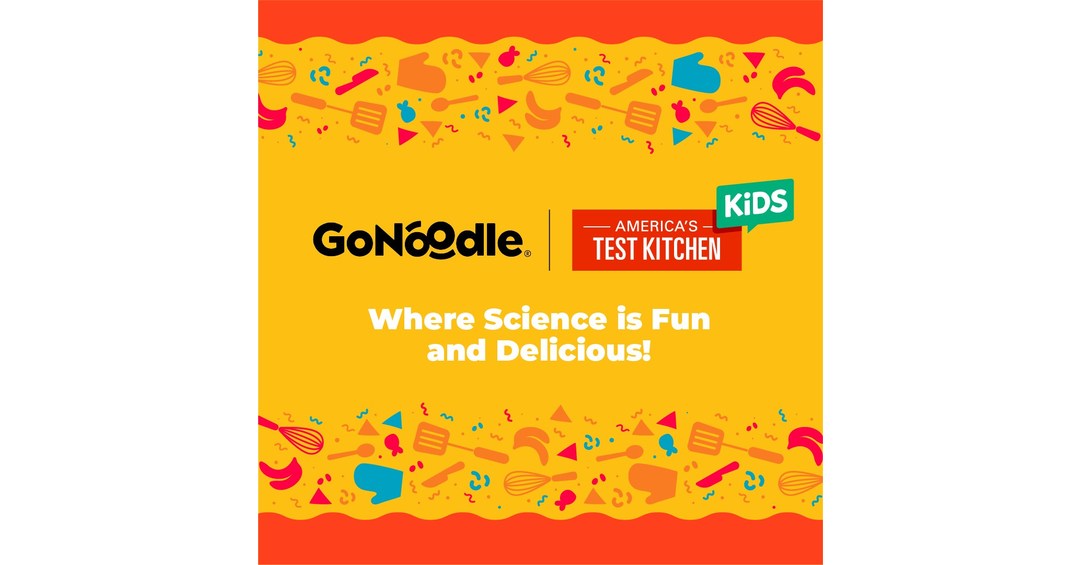 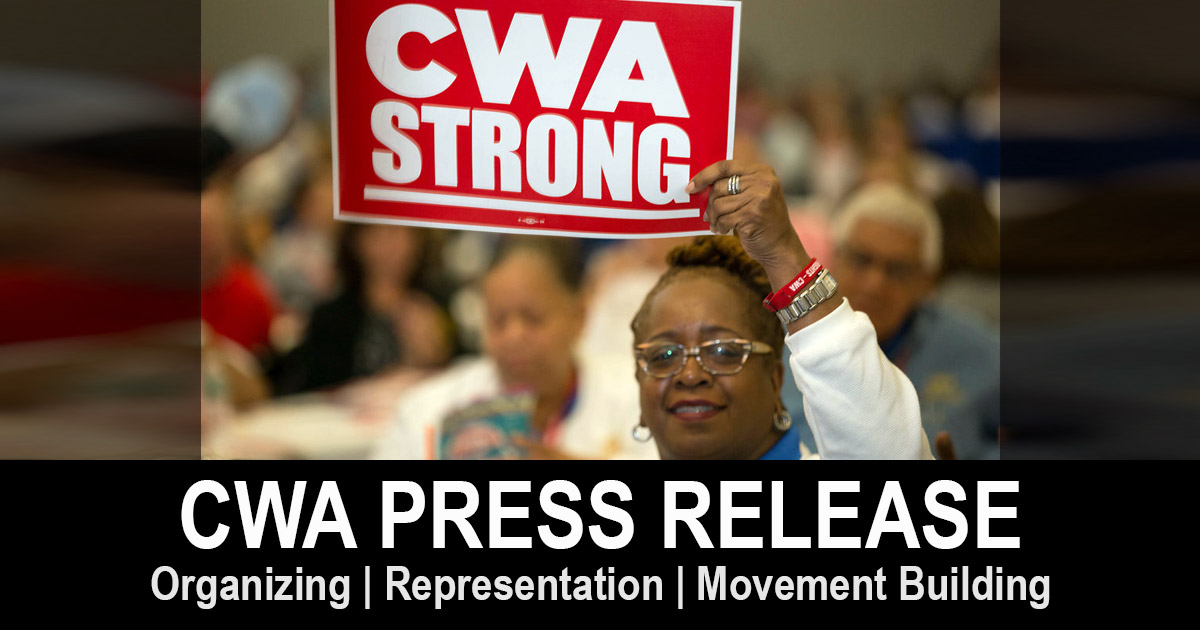 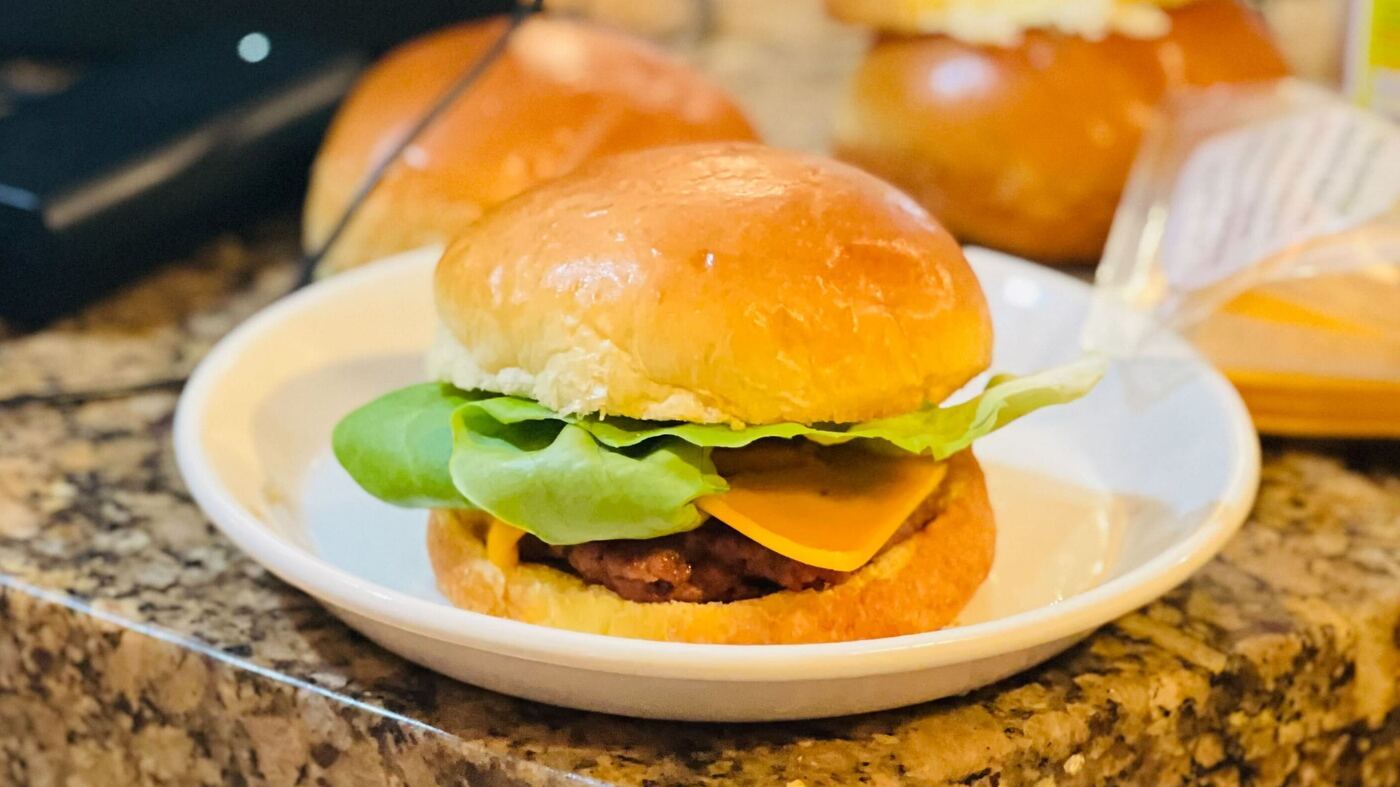