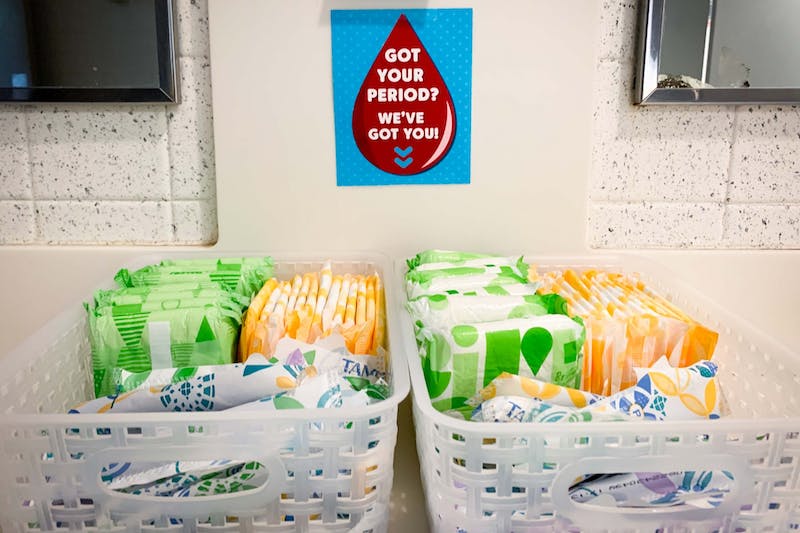 During the week of April 8, members of [email protected] placed more than 6,300 Always brand menstrual pads and tampons in bathrooms in 12 high-traffic buildings — including 1920 Commons, Williams Hall, Van Pelt Library, and Pottruck Health and Fitness Center. The supplies are available in a variety of sizes.

The Penn club is a chapter of PERIOD — a national organization founded by a Harvard University student which seeks to increase the accessibility of period products. It has been active since 2017 and began discussing the possibility of stocking campus bathrooms with period products with Penn administrators during the fall semester.

[email protected] President and College senior Michele Anzabi said that access to high-quality period products is a matter of dignity.

The club decided to purchase Always brand products for the pilot program based on anecdotal student feedback, Anzabi said, adding that she wanted to ensure that [email protected] spent the time and money to give period product-users the high-quality supplies they need and deserve.

“People wanted products from brands whose names that they recognize,” Anzabi said. “They didn’t necessarily want something that was the ‘cheapest option.’”

Both Anzabi and Litvak said that they were overwhelmed by the immediate positive response the launch received: Nearly all of the product bins placed around campus were emptied in just two days. The original plan was to restock the bathrooms weekly — but going forward, Litvak said, that may increase to two or three times per week.

[email protected] applied for funding through Penn’s Common Funding Application, which allowed the club to obtain financial support from groups like the Undergraduate Assembly, the Penn Association for Gender Equity, the Intercultural Fund, and Tangible Change.

The organizers initially predicted a need for approximately $4,000 worth of products at the program launch, but quickly discovered that community’s need for supplies was higher than they anticipated. Some of the bathroom bins — stocked with 20 pads and 20 tampons each — had to be restocked three times in just four days, Litvak said.

Litvak said that she was surprised by how much of the Penn community has been using the products and spoke to a University staff member who said she was grateful for the product bin in 1920 Commons.

Get our newsletter, The Daily Pennsylvanian, delivered to your inbox every weekday morning.

“It was something that didn’t even cross her mind that Penn didn’t offer,” Litvak said.

After the pilot program closes out at the end of the semester, Anzabi said that she hopes the University will ultimately take on the project as a permanent fixture in the Penn community. At least six other Ivy League schools began providing free menstrual products to students in recent years, and Litvak hopes that Penn will soon follow suit.

“The University ultimately has to care for our well-being and our ability to participate in student life,” Anzabi said. “Students shouldn’t be missing class time because they don’t have access to a menstrual product.” 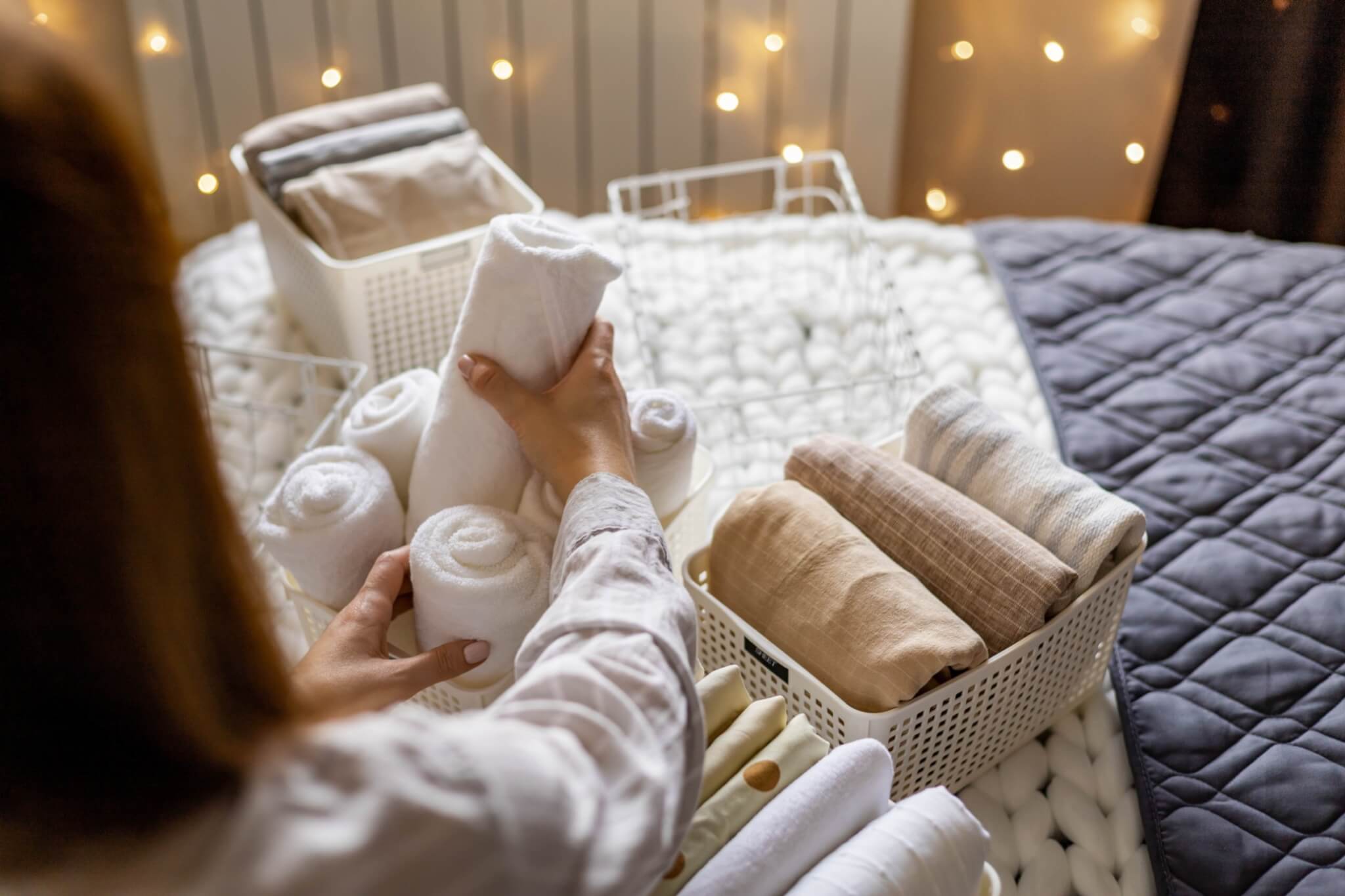 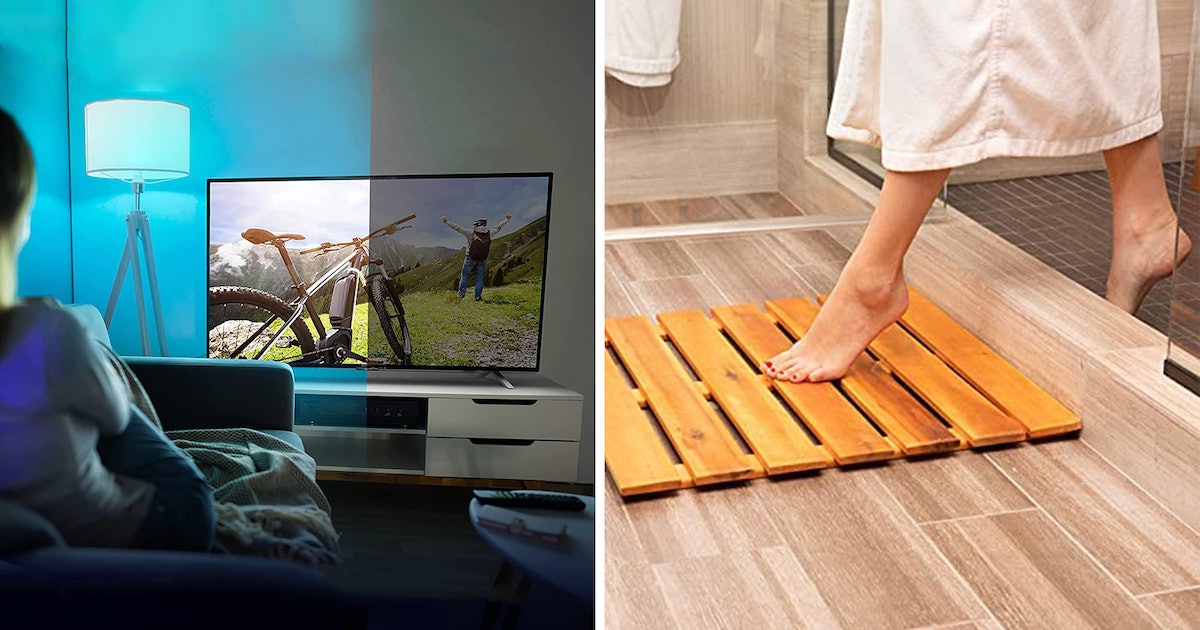 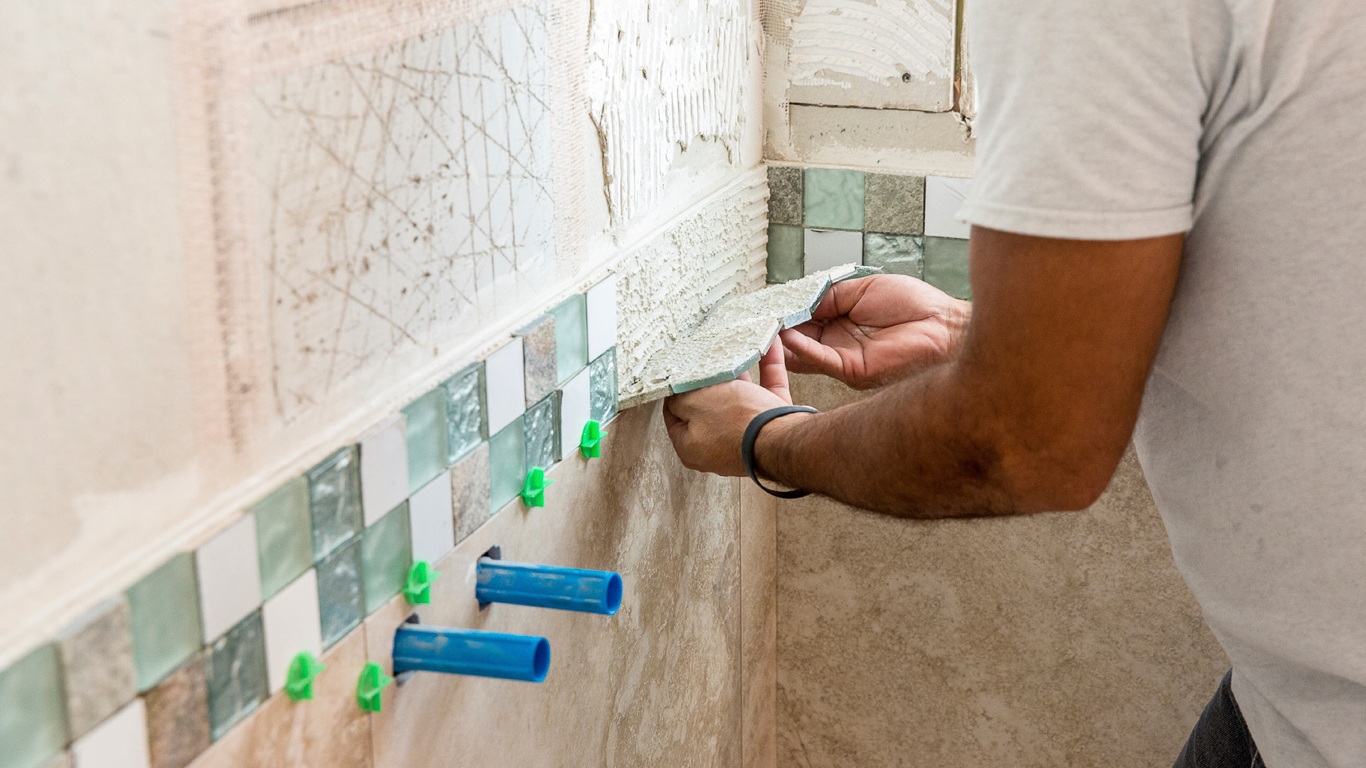