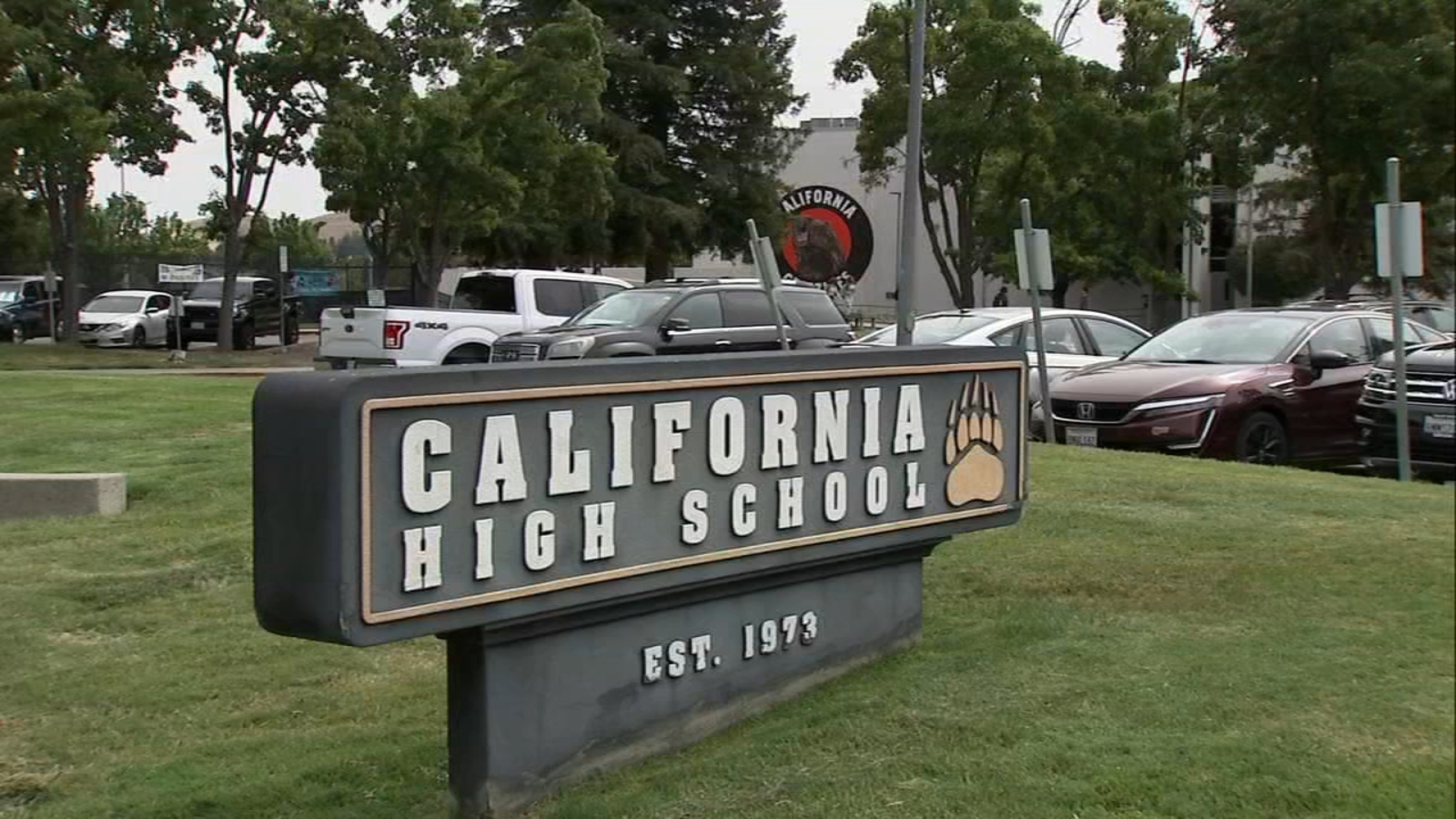 SAN RAMON, Calif. (KGO) — Just days after images of the California High School stunt team, grinning and posing with a Black mannequin head surfaced on social media, another instance of racially insensitive imagery has come to light. This time, a caricature of George Floyd with racist undertones and the words “spare some air” written next to it on a boy’s bathroom wall.

Some parents and students say these types of incidents are deep-rooted and nothing new.

“There’s been graffiti in the bathrooms which has been there for years and years,” said Senior Ashan Fernando. “Recently it’s been happening a lot, I’d say I do see it when I’m in the bathroom. Outside I see kids talk about it a lot on social media. I do get disgusted by it.”

For a young man with the last name of Maravilla, he says the racist imagery is so common it’s “just like an everyday thing.”

Fed-up students gathered for a rally in the school’s courtyard Friday. This senior, says the racist incidents, are adding up.

Mr. Maravilla rattled off instances he was aware of.

“On the tennis courts, there were racial slurs written. Two years ago there was someone wearing a KKK sheet for Halloween,” said Maravilla. “For our first day of senior year before we were to decorate our parking spots, there was the Confederate flag, ‘don’t tread on me,’ more slurs.”

ABC7 News even reported on four instances of racist graffiti at Cal High in four weeks, back in 2016.

Parent, Marc Martinez’s daughter participated in Friday’s rally and had a son who graduated from Cal High several years ago.

“We bought our home in San Ramon here in 1999 and even before then there were incidents in the news of this type of thing,” said Martinez.

The San Ramon Valley Unified School District tells ABC7 News this week they hosted a live stream discussion on these incidents with students and called the incidents “unacceptable and not representative of who the Cal High Grizzlies are.”

The statement went on to say the live stream addressed “how to educate people to be better at interrupting hate and racism and reaffirming the administration’s commitment to make Cal High a safe, inclusive and welcoming campus for all, and take responsibility for doing all that they can to address and end acts of racism on their campus.”

While the school discussed the “ongoing work around equity and inclusion” and said there has been “tremendous growth” the district acknowledged there is more work to be done.

Students hope it’s enough…and in time for the next generation.

“I want the kids who are younger and people of color to have a better experience in high school,” said Mr. Fernando who has a younger sister in the school system.

To Martinez, progress and education also start at home.

The district tells me more ramped-up efforts are planned for the upcoming school year.

If you’re on the ABC7 News app, click here to watch live 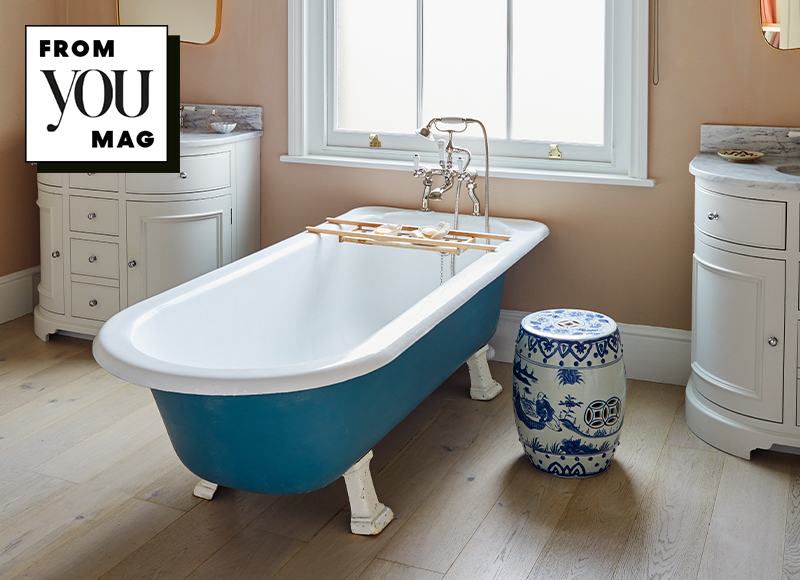 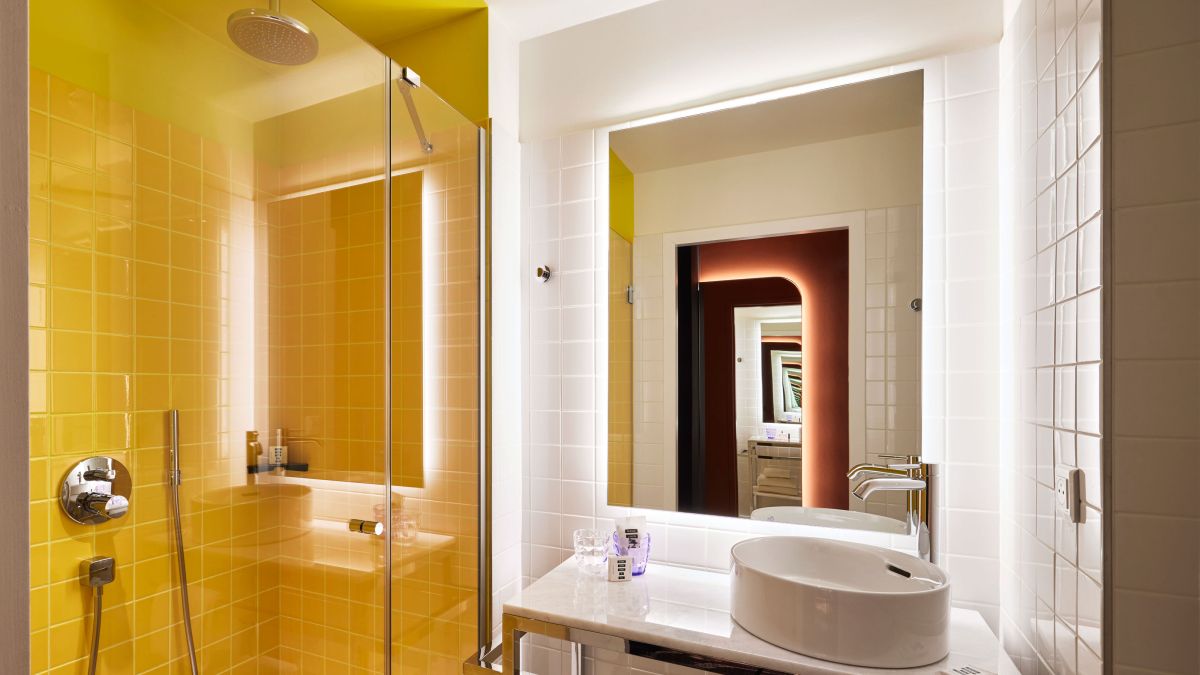