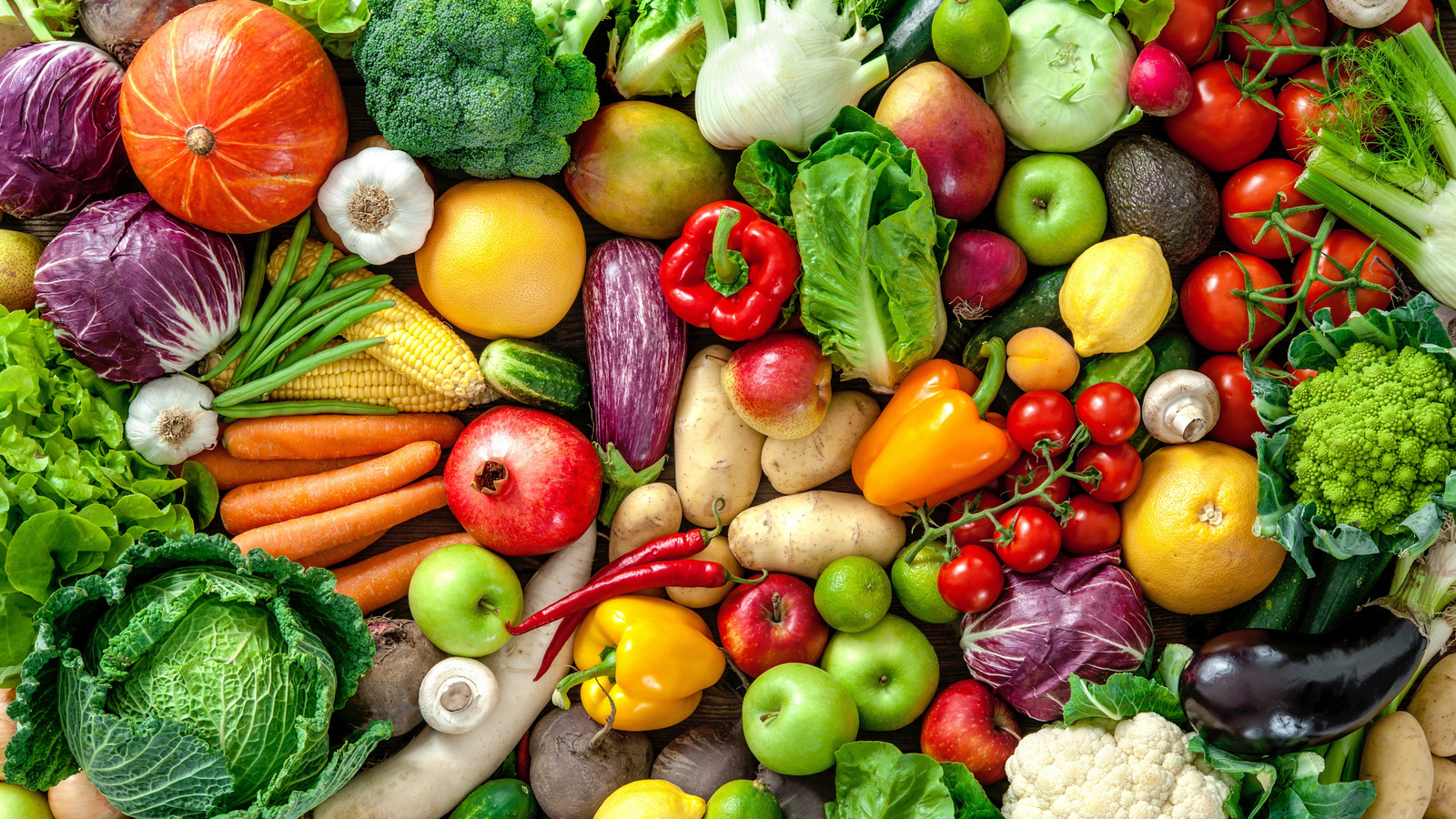 Wired reports that pre-salting vegetables in this manner is nothing new. Ray spoke to chef and cookbook author Preeti Mistry about the technique. They noted that it’s mostly frowned upon because it defies the “European Standard” of bright green, al dente vegetables. The heavy pre-salting breaks down some of the vegetable’s fibers which changes the texture, but giving the salt more time to soak into the vegetables allows it to enhance the natural flavors without tasting overly-salty.

Not every vegetable is going to see the same benefits of this extra salting (via Business Insider). America’s Test Kitchen recommends making the extra effort for watery vegetables that tend to come out soggy and bland because of their high moisture content. A quick sprinkle of those tiny white crystals and a little bit of rest will draw that moisture out of most vegetables to improve their texture and let them taste more like themselves. It can also give a crispier final product by reducing the amount of moisture in the oven when roasting them. A dryer heat will promote a Maillard reaction, and create the crispiest, most flavorful vegetables possible. It’s the same reason you should avoid overcrowding vegetables on your baking sheet, and let that excess moisture evaporate without steaming everything on the tray (via The Kitchn). 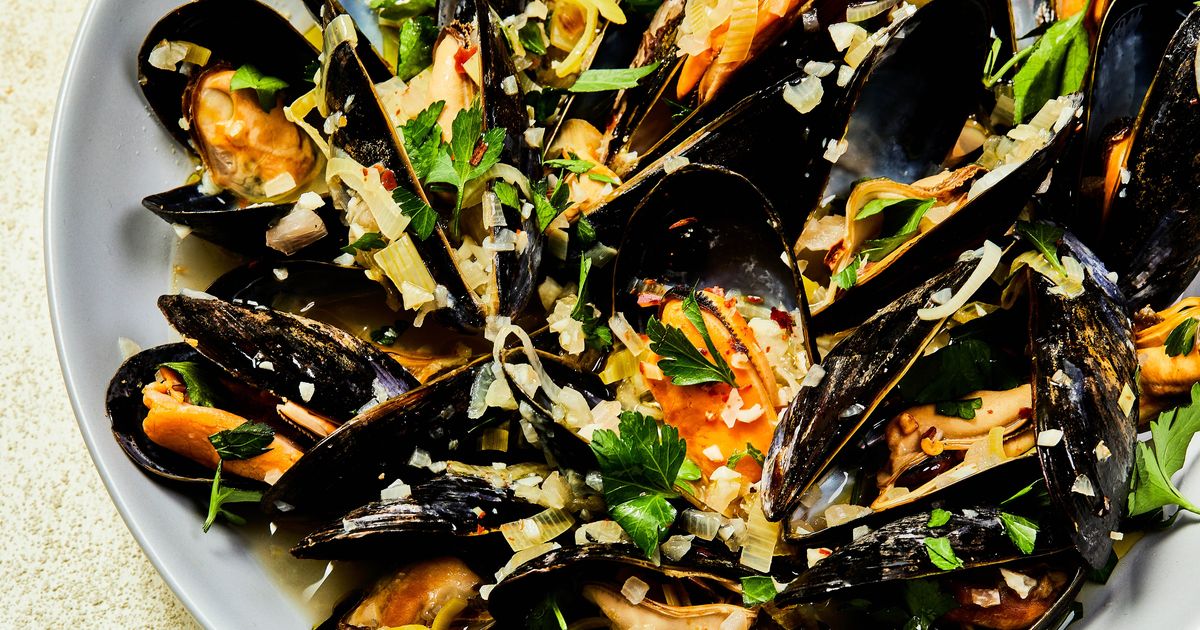